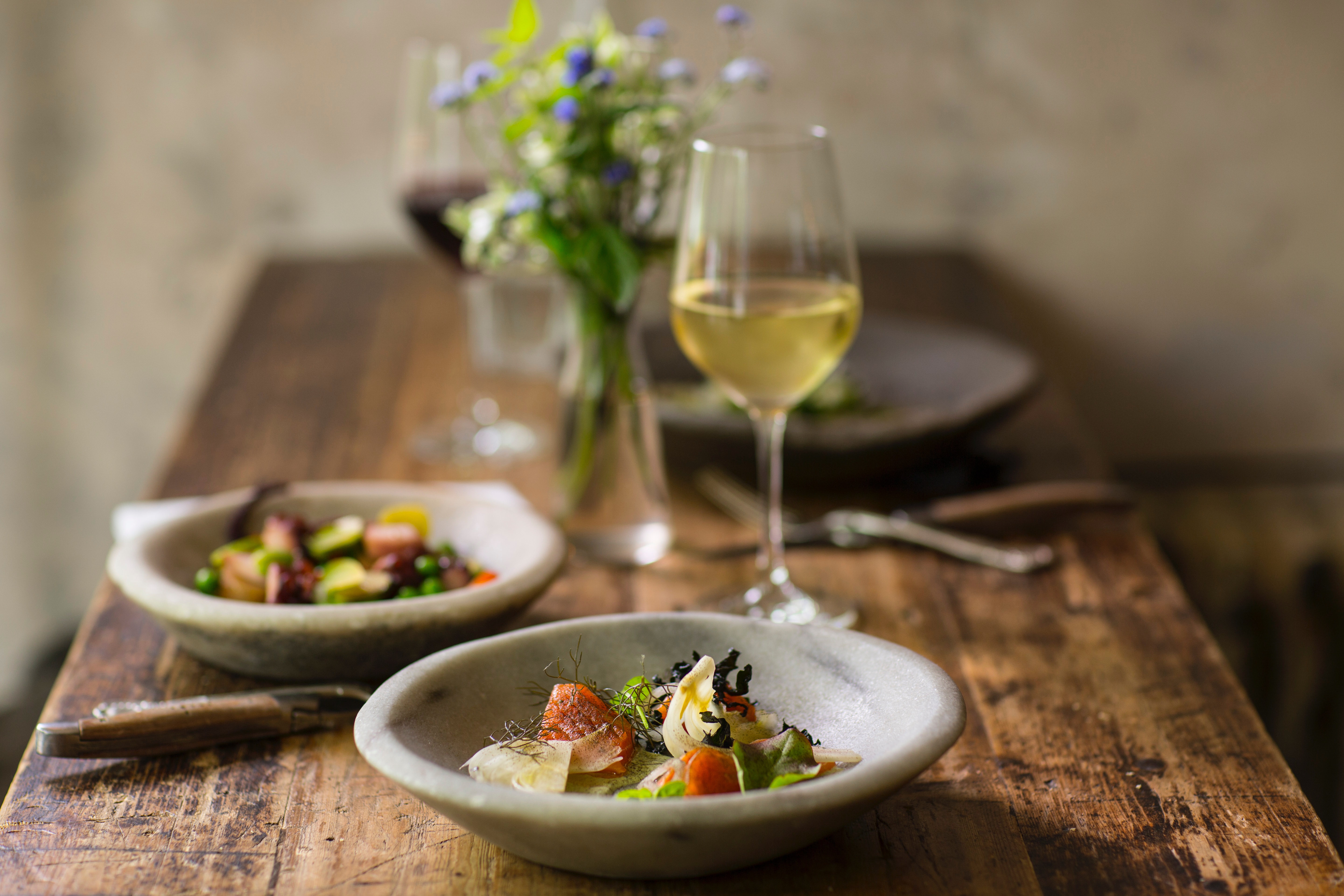 Polycystic ovary syndrome (PCOS) is a hormonal disorder common among women of reproductive age. Many women with PCOS find they’re able to manage their symptoms and reduce their risk of other medical concerns by controlling their diet and lifestyle choices.

Many foods have a negative effect on your body and hormones when you have PCOS. Not only do they stall your weight loss progress, but also make many of your symptoms much worse.

Chronic inflammation and hormone imbalance are main reasons for a PCOS diagnosis and it’s these same two mechanisms that cause all of the unwanted symptoms. Since what we eat has a massive impact on both of these issues, it doesn’t matter if you’re trying to lose weight, get pregnant, or overcome hair and skin issues, by avoiding the foods listed above you can expect to see dramatic results. 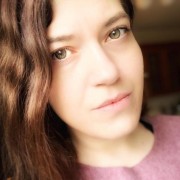 A busy wife, mom of two, and an Illinois based sports nutritionist that specializes in hormone balance, pre/postnatal, weight loss and special dietary needs.

Why You Should Eat More Eggs I'm Suzana; A busy wife, mom of two, and a certified sports nutritionist.